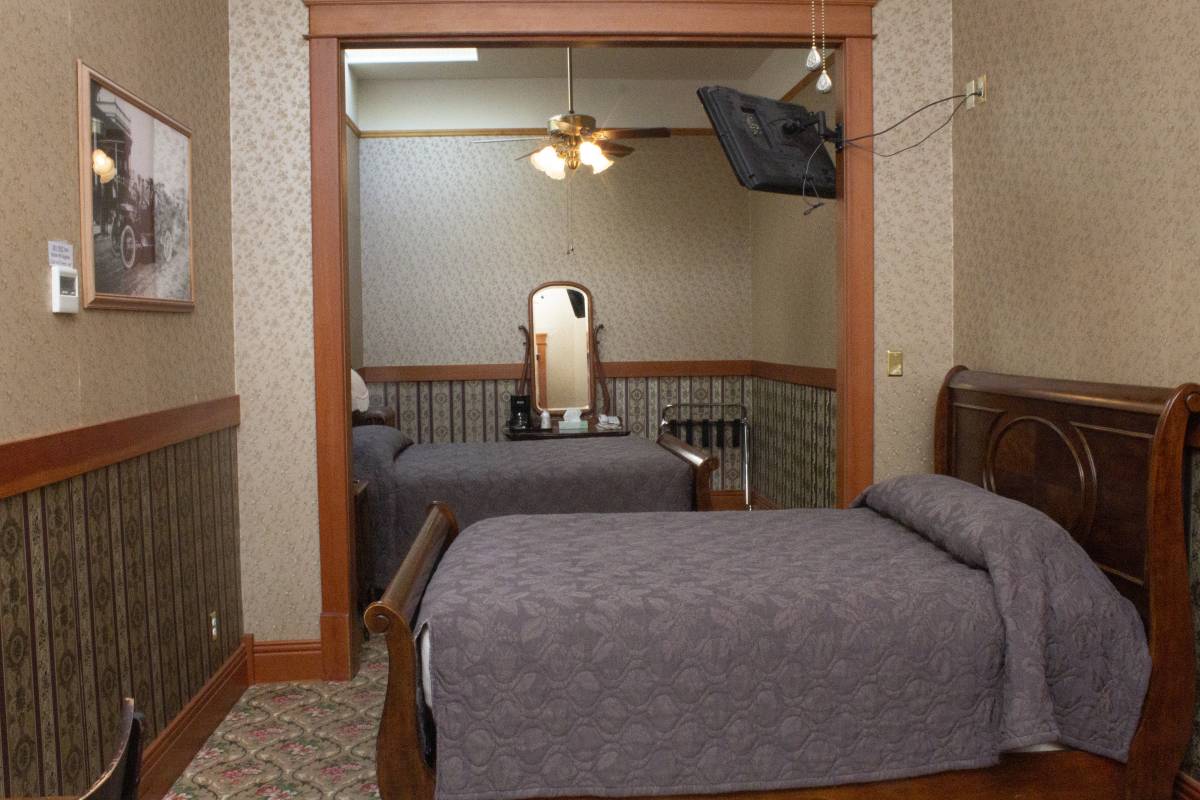 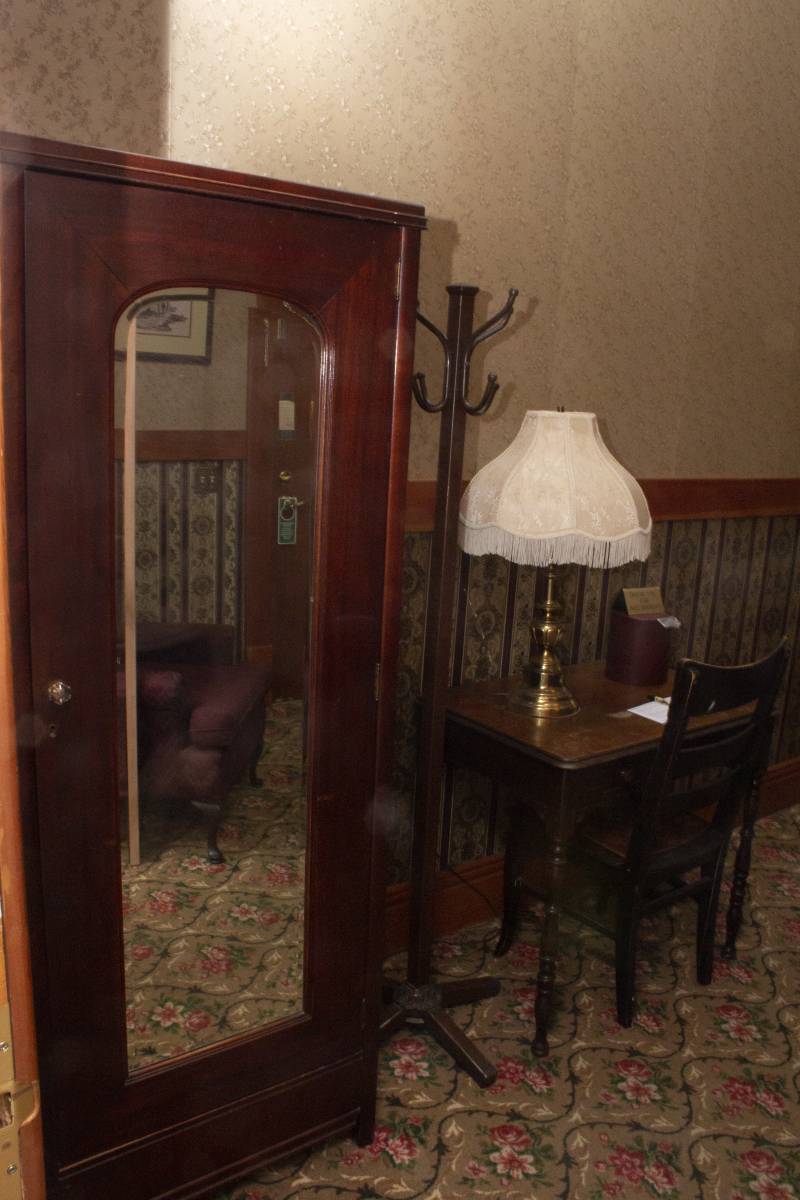 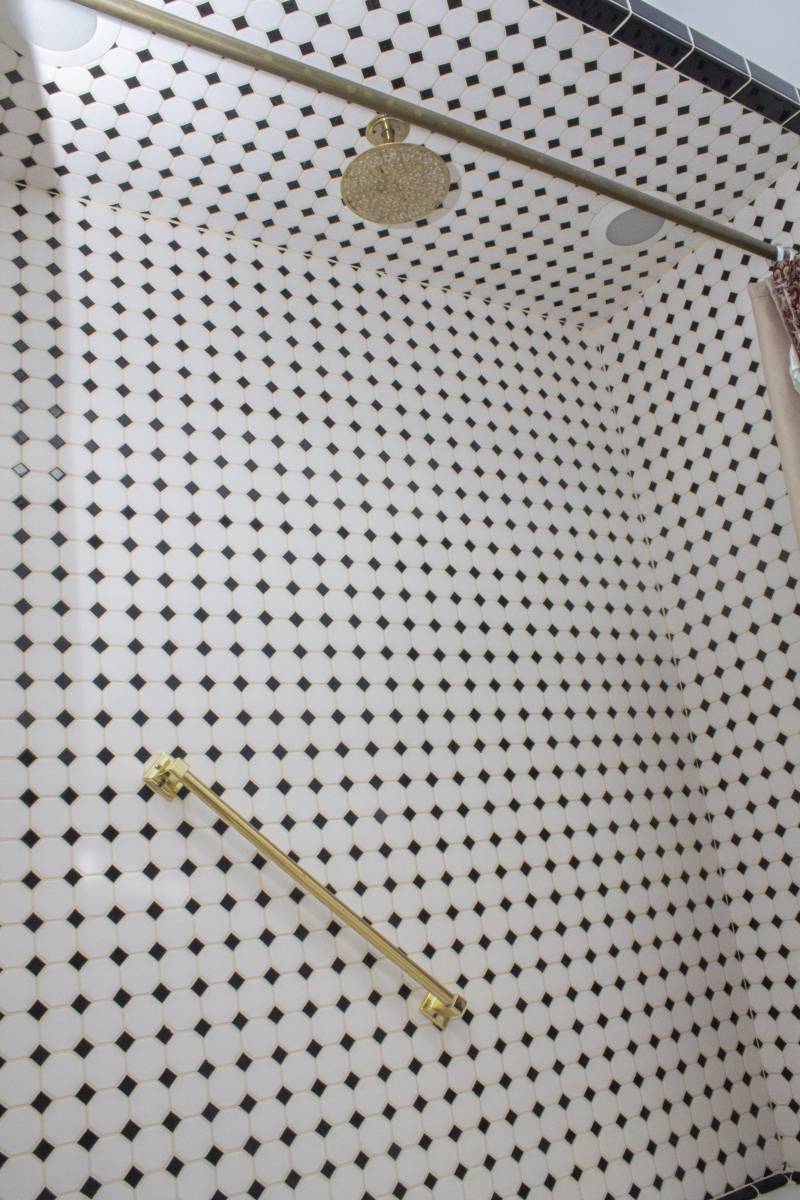 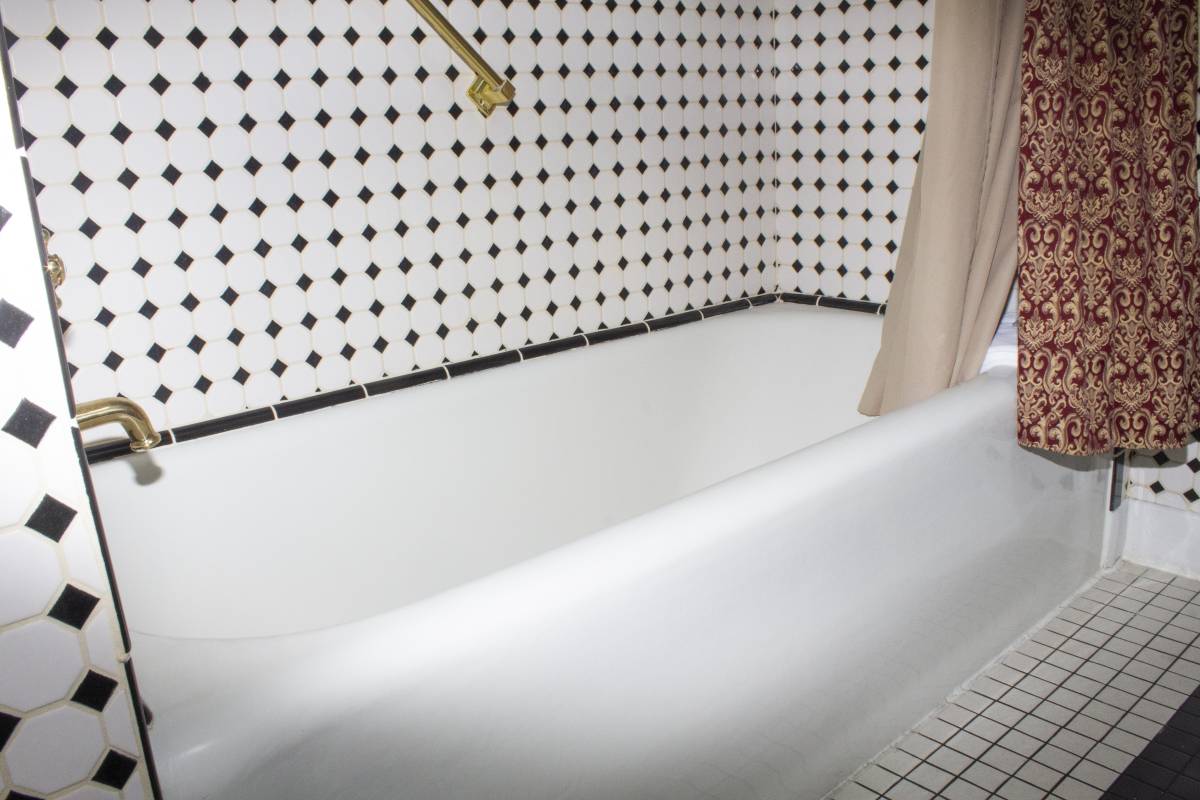 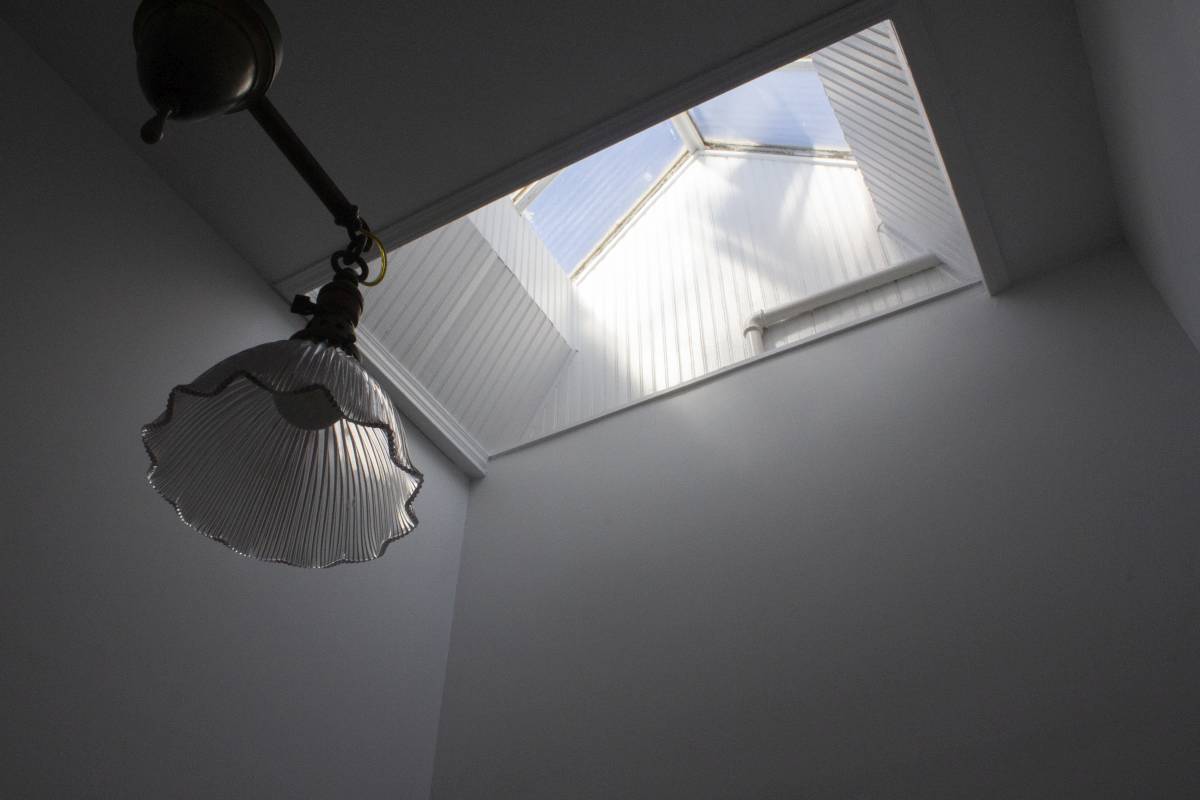 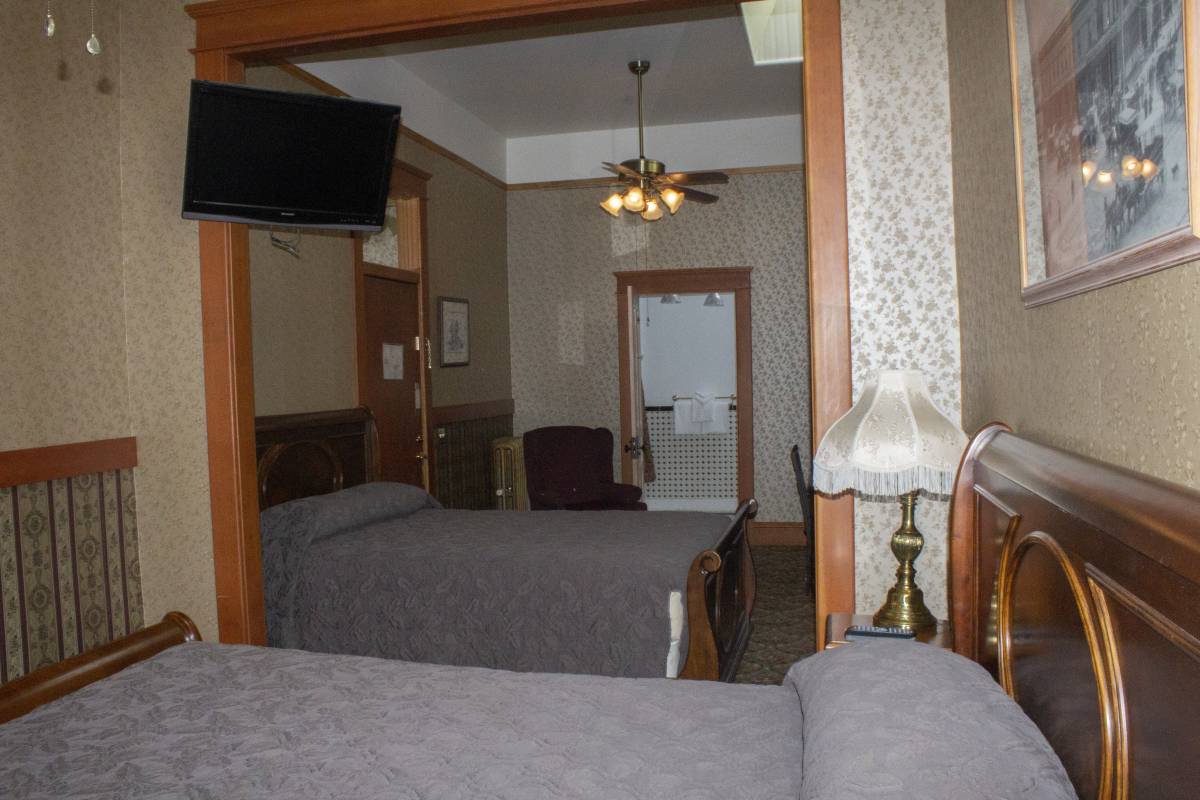 This historic suite is as named after one of the greatest trappers, guides, and camp cooks in the Yellowstone area. This room is located on the second floor, this suite offers two queen size beds in separate areas, a wall tub with a rain shower head, lavish historic furnishings, and beautiful skylights; all accommodating four guests.

Edward L. “Phonograph” Jones was born Aug. 23, 1873 in Red Willow County, Nebraska. His family moved to Portland, Oregon when he was five years old and he became an orphan at 11.

After working on river boats carrying cargo and passengers on the Columbia and Willamette Rivers, he became a riverboat cook at the age of 16.

In 1897 he sailed for the Klondike but had to return to Portland because of malfunction of the ship.

After the Klondike misadven­ture, “Jonesy” worked around Pendleton and LeGrand, Oregon for a time as a cowboy, freight team driver, and operated a cafe.

In 1900 Jones came to Cody and went to work in Yellowstone Park, cooking for crews building the Canyon Hotel in the park.

After the Yellowstone Park construction job ended. Jones spent a few years in Livingston, Montana and then returned to the Cody area to work in Elk Basin and Oregon Basin, where oil was being pumped.

In 1906, Jones went back to being a cook, for the outfitting firm of Frost and Richard and also worked at the TE Ranch on the South Fork of the Shoshone River for Col. William F. Cody, “Buffalo Bill.”

Jones worked at Valley Ranch, also on the South Fork; one of the oldest dude ranches in Wyoming. In the winter months, he trapped furs.

In the winter of 1918, Jonesy and Max Wilde spent the long winter months trapping in the Thorofare, a desolate high mountain area southwest of Cody. When they returned to civilization in the spring, they carried about $10,000 worth of furs on their backs.

Jones homesteaded at Ishawooa, on the South Fork, and in 1921 married a Scotch girl, Jessie, and they raised a family there.

He died in June 1966 and is regarded as one of the greatest trappers, guides, and camp cooks in the Cody Country.